A Tale of Long Distance Love ending in a Cancun Wedding

As usual, I would like to start with the background story of Tamara and Chris, as I believe every wedding is only a small part of a much larger love story. Tamara and Chris met back in 2004, while living in Lister Hall – one of the undergraduate dormitories at the University of Alberta. Their friendship started after their mutual involvement in student government. They realized they liked each other as more than just friends over coffee at Muddy Waters.

Over the years, their relationship grew over more cups of coffee (and Red Bull), studying for exams, dental and medical school applications and board games(Scrabble). Their love was put to the test when Chris moved to Vancouver for dentistry school and Tamara stayed in Edmonton for medical school. However, the distance only made their relationship grow stronger and made them an even sturdier couple.

In June 2011, after dental school, Chris was posted by the military to a base in Brandon, MB as a staff dentist. Tamara remained in Edmonton and was in her third year of a general surgery residency. In December 2011, when Tamara was visiting Chris at Christmas, he proposed and she said “yes!” Years earlier, Tamara fantasized about a proposal in Paris with the Eiffel Tower lit up in the background. A trip to Paris was impossible for these two, so Chris improvised and brought Paris to Tamara by decorating his apartment to resemble the romantic city.

These two were both ecstatic for their El Dorado Maroma wedding after over seven years of dating and hope to live in the same city soon! 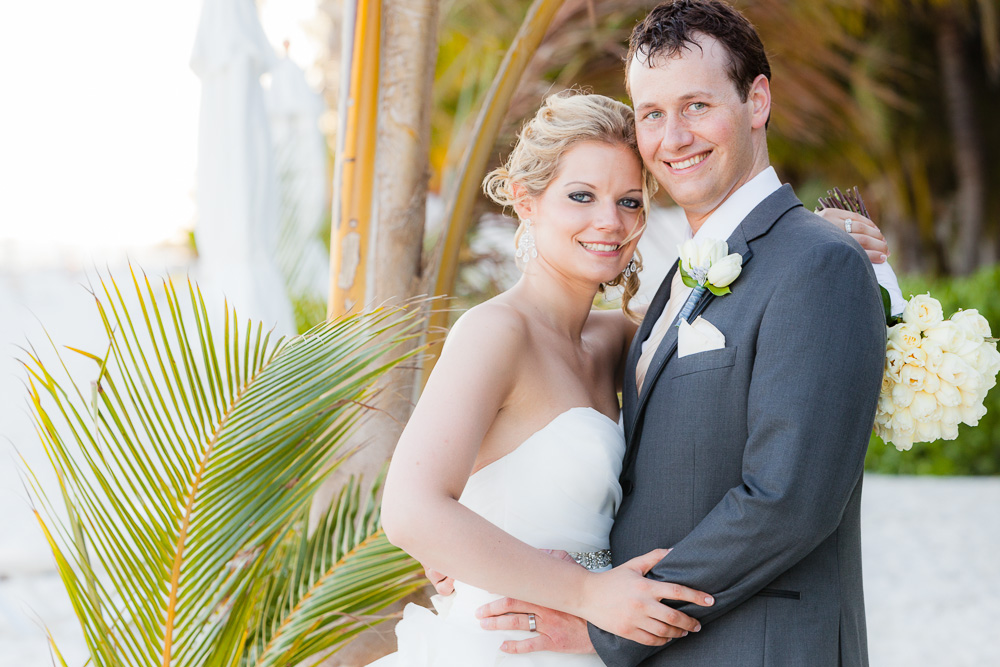 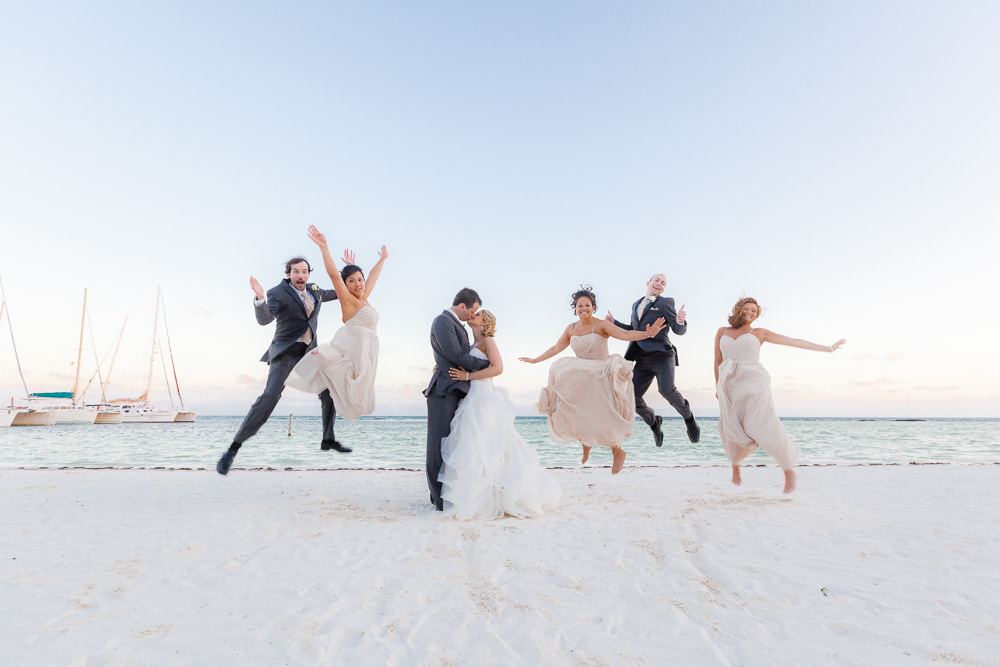 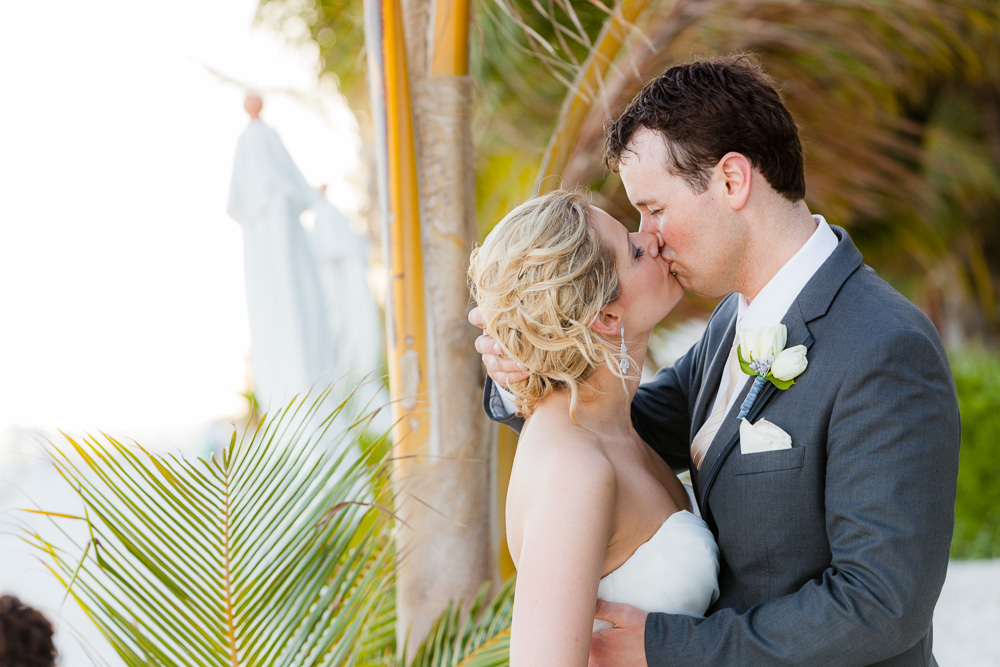 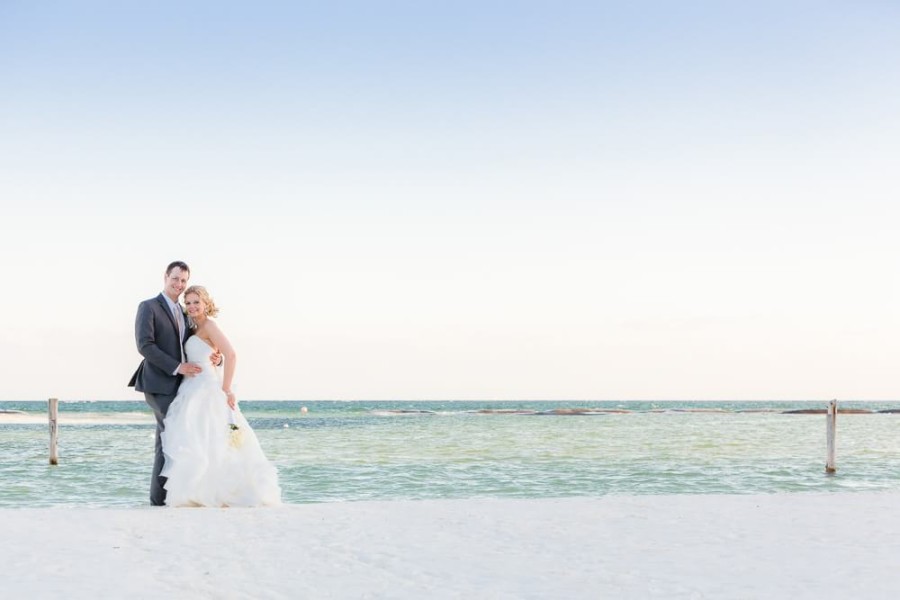